Hey! Be a Park Circle VIP!

Get in the wagon 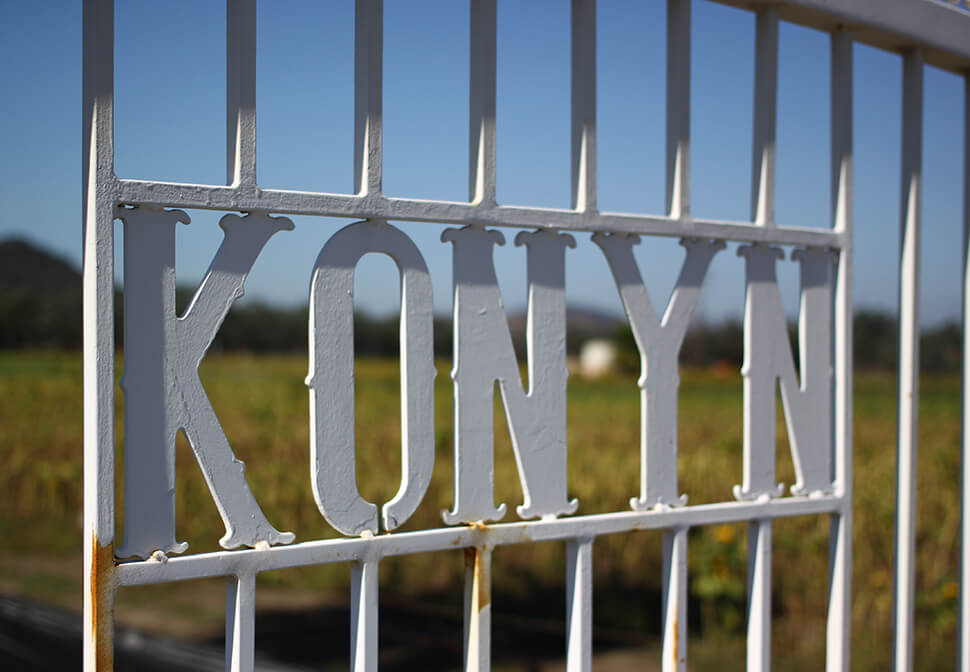 You might have heard that Park Circle’s land is special, where dairy farms provided milk for families across San Diego County for more than 70 years. It was the Konyn Dairy that made a home here before us, eventually entrusting the land to our own Touchstone Communities family. The story of the Konyn family is a poignant one about optimism, hard work, and immigration to the United States. 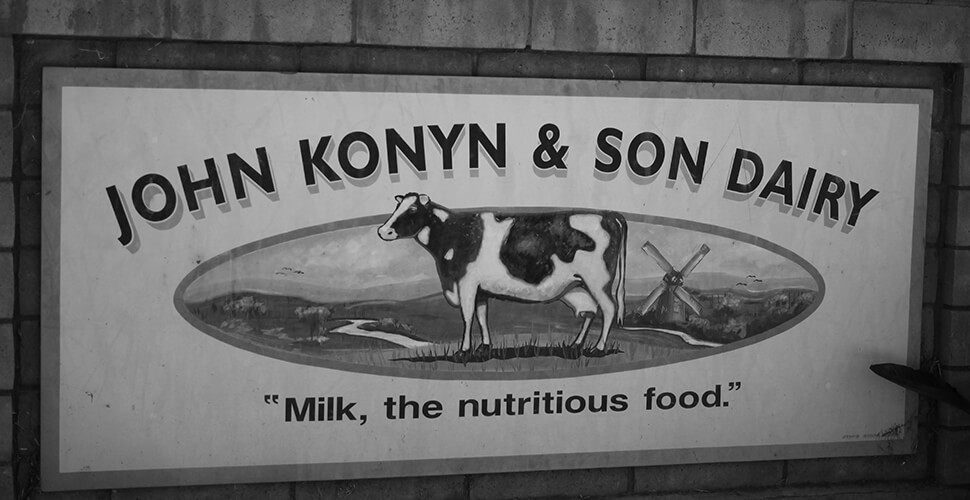 Talk about a honeymoon!

The eldest son of 13 children, John Konyn was born into a dairy family on April 14th, 1928 in Den Helder, Holland. After World War II, John dreamed of immigrating to the United States to start his own dairy farm. And his journey began shortly after getting married to Trudy on September 12, 1956. One week after their wedding, they got on a plane bound for the U.S. Boat travel to Ellis Island was still the norm back then, so this flight was among the first to be commissioned and paid for by the Dutch government. “It took the plane three attempts to get off the ground and begin the journey to the U.S.,” says their daughter Trudy, who sat down to talk with us over tea and cookies at her mother’s home in North County.

Within a month of arriving with Trudy in Southern California, John got a job bottling milk for a dairyman in Paramount, Los Angeles. Meanwhile, their family grew: their first-born daughter Trudy was followed 11 months later by twins, Theresa and John Junior. In the summer of 1971, the family opened its own business in Valley Center, the Konyn Dairy. “John and Trudy took pride in the way they kept their farm,” the younger Trudy says. “Green fields and pastures could be seen when you dropped into the town from the winding road to get into Valley Center.” 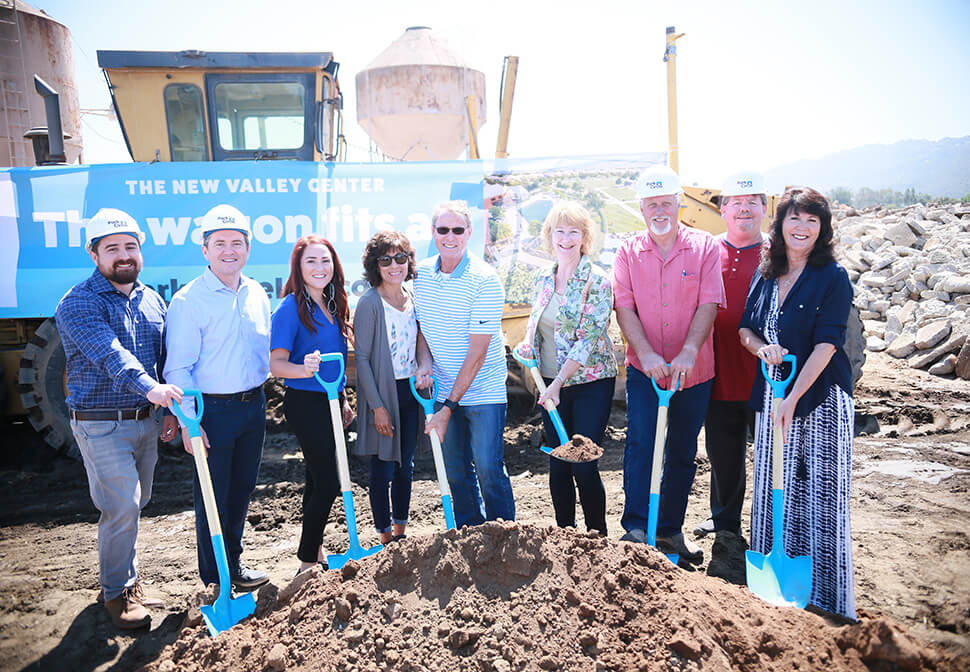 For decades, Konyn Dairy was a landmark business in Valley Center. With the death of the family patriarch, in the winter of 2008, the family decided to close the farm. After putting the land up for sale, the Konyn family found the buyer they were hoping for, in the family-owned Touchstone Communities.

The community proposal for Park Circle met the Konyn Family’s dreams for the land. “We feel John’s guiding hand to complete his dream,” said daughter Trudy. “The family still lives in Valley Center. The children and grandchildren have gone to school and church within the community. We work in and around the community. We share a deep-rooted passion for the community. The layout [of Park Circle] will be pleasing to anyone who comes down the hill and views the new community town center.”

Park Circle is slated to open in early 2021.

This website uses cookies to improve your experience while you navigate through the website. Out of these cookies, the cookies that are categorized as necessary are stored on your browser as they are essential for the working of basic functionalities of the website. We also use third-party cookies that help us analyze and understand how you use this website. These cookies will be stored in your browser only with your consent. You also have the option to opt-out of these cookies. But opting out of some of these cookies may have an effect on your browsing experience.
Necessary Always Enabled
Necessary cookies are absolutely essential for the website to function properly. This category only includes cookies that ensures basic functionalities and security features of the website. These cookies do not store any personal information.
Non-necessary
Any cookies that may not be particularly necessary for the website to function and is used specifically to collect user personal data via analytics, ads, other embedded contents are termed as non-necessary cookies. It is mandatory to procure user consent prior to running these cookies on your website.
SAVE & ACCEPT